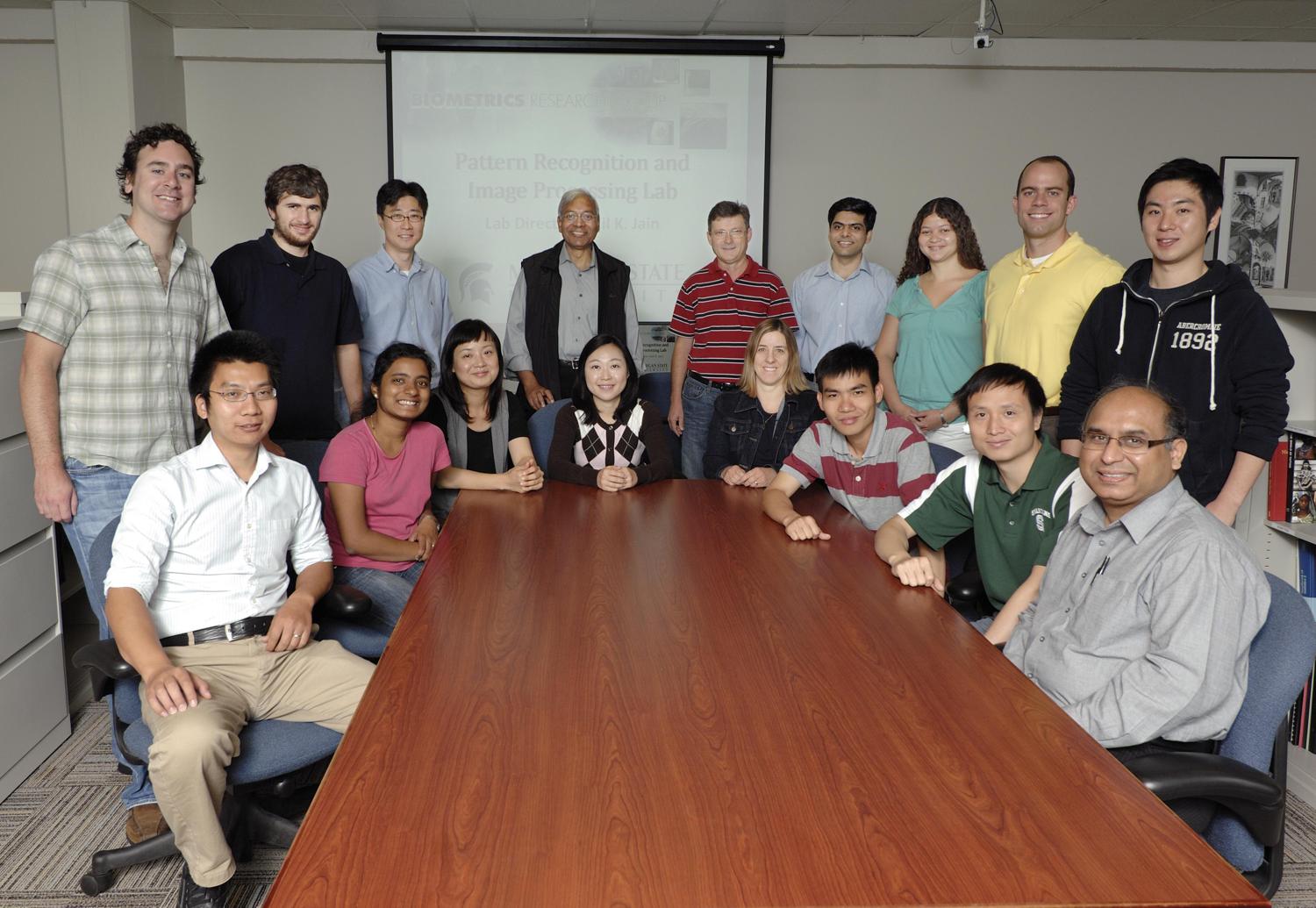 Top 10 reasons to be a Prippie

This section is under construction. If we cannot laugh at others, we can at least laugh at ourselves. Can you recognize these prippies??!! 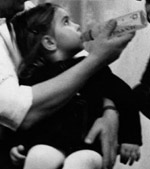 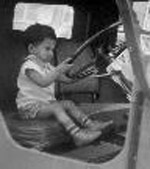 The PRIP lab used to boast of a number of well qualified bachelors of various nationalities, who were seeking (well hoping for a miracle ) their true match in life. Most of these "bachelors" have actually found their true match (courtesy: this webpage!). A few (alas), sadly remain. Pictures are provided for your reference, and in the hope that someday, somewhere a miracle might occur. If you are a Prippie and want your picture to be added to the list, please send mail to pripweb@cse.msu.edu.

Prip lab gets a face-lift !! 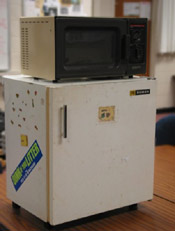